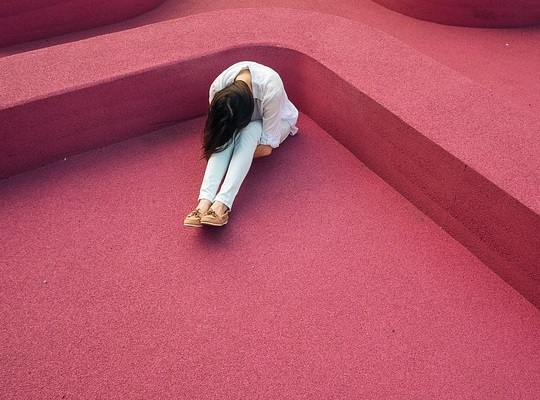 Allison Ricciardi, LMHC shares what she learned from St. Therese of Lisieux on how to pray your way out of the mistakes and blunders you’ve made. 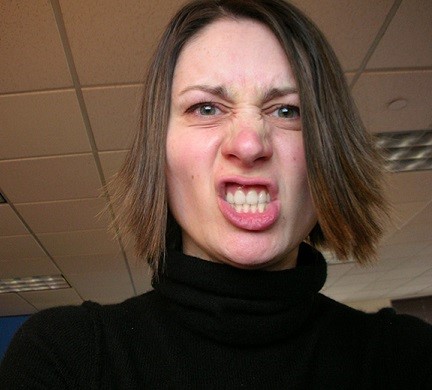 The Psychological Underpinnings of Lewd and Aberrant Behavior 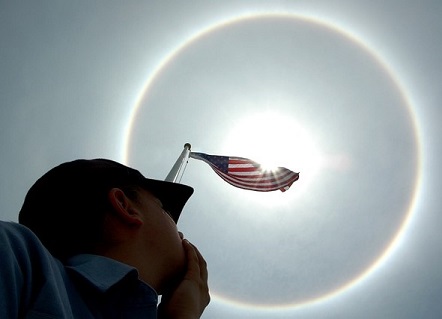 Allison Ricciardi, LMHC discusses God raising unlikely heroes-when someone is called to something big, despite having obvious moral deficits. 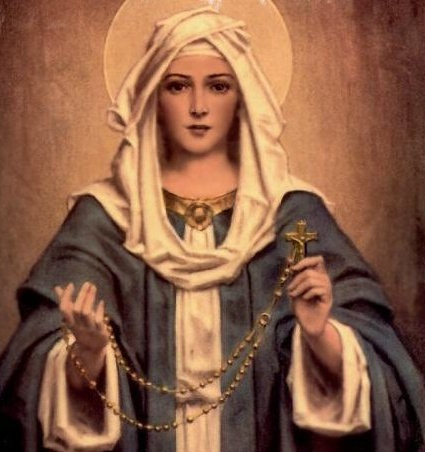 Be Part of the Solution with the Rosary Crusade

As a people of faith we have hope. Join me in being part of the solution through prayer. Join the Rosary Crusade for Our Nation. 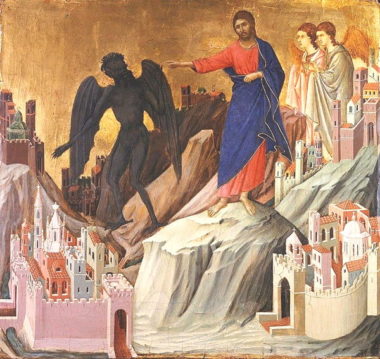 Allison Ricciardi, LMHC discusses the topic of heaven and hell. Would a loving God truly send people to hell? This seems so contradictory. 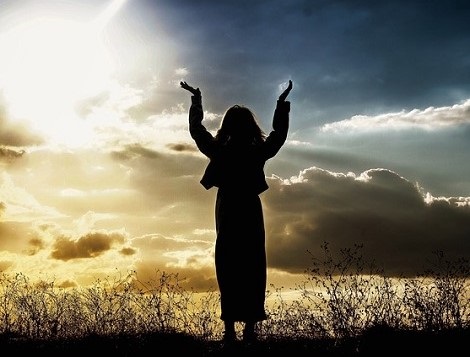 If You Want to Get to Heaven, Live like You’re Already There

While we may not know exactly what to expect in heaven, we do have enough clues. Allison Ricciardi invites you to live life like you’re in heaven. 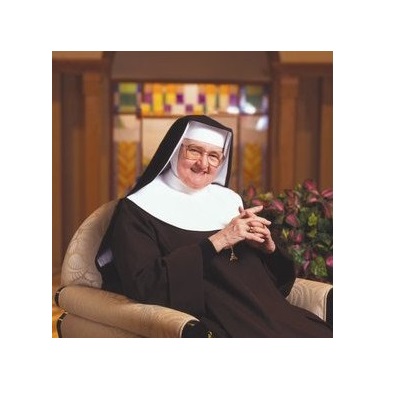 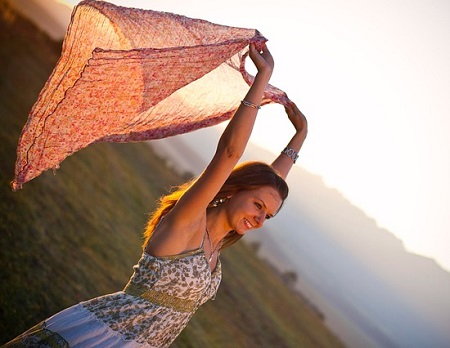 The One Indispensable Requirement for Happiness

There is one requirement that trumps all others when it comes to happiness and without this, it is unlikely you’ll ever be truly happy. 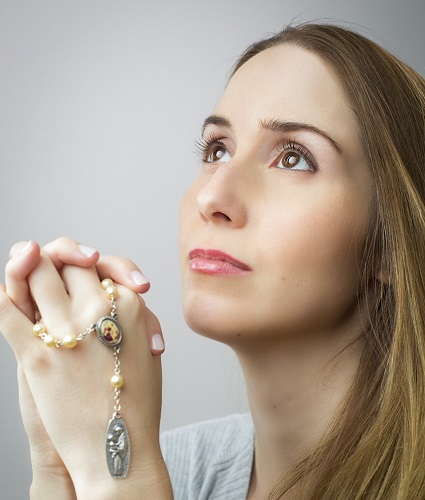 Lent: Can you Relate?

Allison Ricciardi discusses the perspective of understanding Lent in terms of our relationships with others and with God. 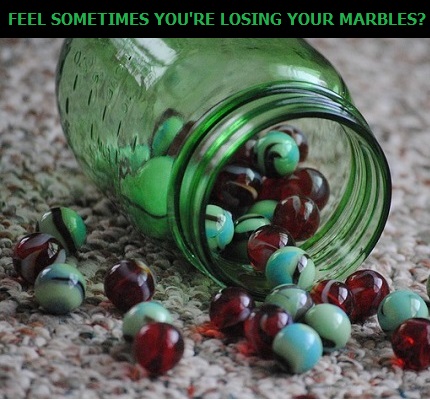 5 Simple Strategies to Change Your Life from Chaos to Calm

Allison Ricciardi, LMHC teaches how some simple changes and strategies can make a huge difference as you change your life from chaos to calm.