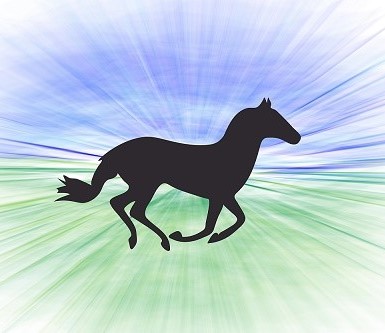 In circumstances leaving most bitter, be like Giacomo and “look for the ponies” instead of focusing on the pile of horse manure. God has a greater blessing. 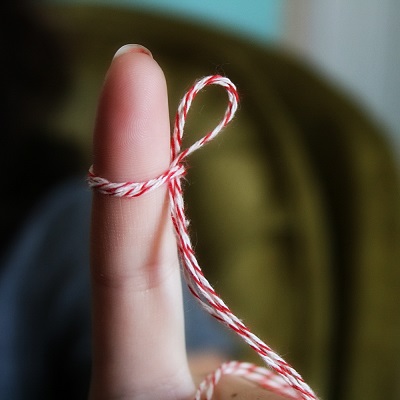 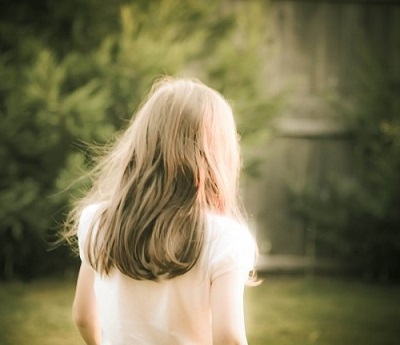 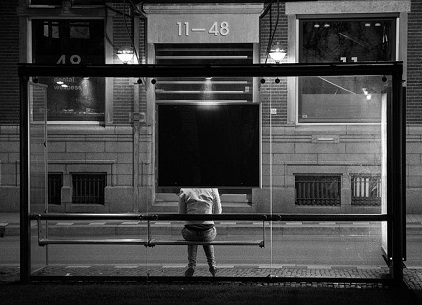 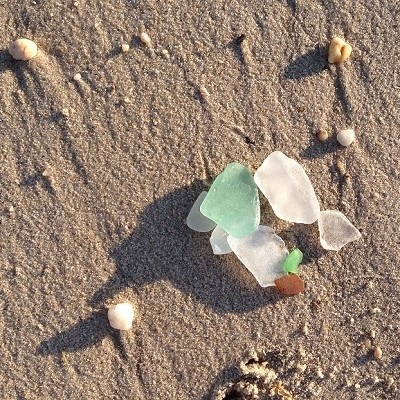 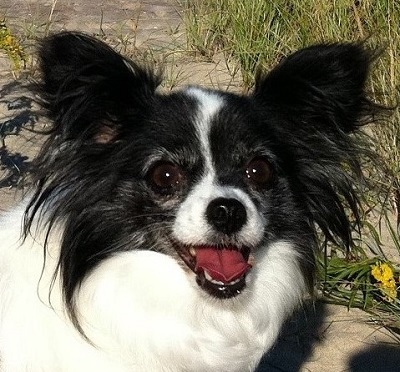 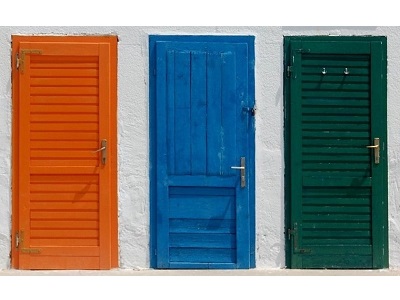 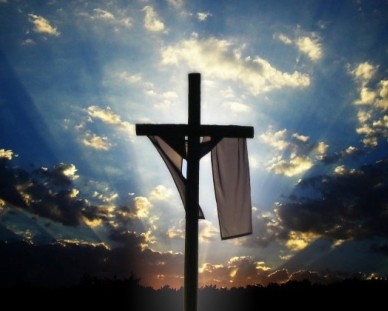 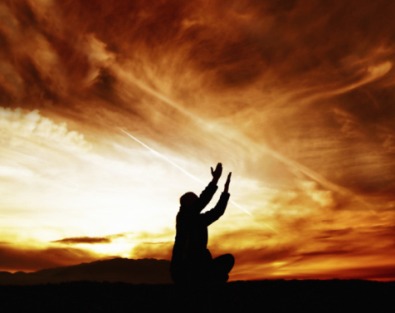