“The whole genome SNP analysis detected an interstitial duplication of the chromosomal segment listed above.”

This was the first line of a very complicated report on genetic testing for my daughter, Johanna. This was not an email I wanted to read before Iʼve had my cup of coffee. Recently, I was in a discussion with the geneticist who ordered these tests. As he rattled off terms like those in the sentence above, I bit my tongue not to say; “Itʼs all Greek to me.” This renowned doctor is Greek, so I didnʼt think the expression would impress him.

At this point in the progression of Johannaʼs disease, we are seeing more debilitating effects on her brain and her whole body. When she was first diagnosed with cavernomas in her brain, there was only one article in a medical journal. Then five years and numerous brain surgeries later, there were a few more and a support organization which was started by a Mom like me who had a child like Johanna. Largely because of parents and patients who were searching for answers and medical professionals who were willing to do some research, we found a genetic component that was the root cause of this disease. As I read the posts of other patients and parents, I found some similar experiences of debilitating headaches, seizures, cognitive and physical impairments. It was comforting to know that there were others who had these things growing in their brains. However, it was also hard to realize that my daughter was the extreme expression of this genetic disease. She has more of everything; bleeding, seizures, headaches and cognitive impairment, resulting in more brain surgeries and a very complicated medical history.

“Why me, Why her, Why us?” are not questions that I have asked over these past 16 years in regards to the trials and difficulties we have faced. Instead, I chose to focus on how God will bring good out of everything.

When it comes to suffering, most people ask “Why me?” While I understand the hurt and the pain behind the question, I have always felt like the question was a waste of time and energy for me. I also felt like it was somehow showing a lack of trust in God; that somehow asking why meant that I was not sure God had my best interest in mind. However, now that we are venturing further into the genetic components, I have been faced with the question; “Why” and I realized that I canʼt go much further without some kind of answer.

Thanks to the Angioma Alliance advocating for us, we were able to find out that my daughter has a genetic mutation, CCM3, which causes this disease. We got the information a few years ago, but at the time it didnʼt mean that much. I didnʼt understand much about DNA or genetic codes and how changes in a personʼs genome could alter their whole life and health. At the time, CCM3 gave this disease a name, something I could blame for the cascade of symptoms that plague my little girlʼs body. But now all thatʼs different because she is different. Over the last year, it has become apparent that Johannaʼs expression of this disease is much more involved than the average. The average CCM3 is complex; multiple malformations and hemorrhages in the brain, seizures and physical impairments are just some of the possible outcomes for a person with CCM3. Johanna has more of all of these and excruciating pain besides. Now for the first time, I find myself asking God “Why?” because her life depends on it.

This nagging question was pressing on my subconscious as I walked out of the hospital in the early morning, rosary and Bible in hand. We were on day three of a very frustrating hospital stay; a lot of pain, few answers. As I made my way up 33rd Avenue in Manhattan, the lights of the chapel radiated out to the street, just as the sun was beginning to rise. Since the door was locked, I sat on the bench outside, facing the chapel. I spoke to the Lord from my heart. I told Him that I believed He created Johanna and He knows her DNA better than I do, so I need to start asking why she has such a severe manifestation of this disease.

My prayer turned into a conversation, as the rays of the sun began to reflect on the windows of the chapel. I had a strong and interior sense that God was waiting for me to ask the “why” question. I realized that I was afraid to ask ‘why’ – afraid that if I did, I might find out that God is much less than I believe. In those moments, as a busy day in Manhattan began to burst into my quiet refuge, I had a profound sense that I was given permission to ask why my daughter suffers. I realized God was big enough to handle my ‘whys’ — even if it took eternity to answer.

This new-found question in my heart has given me a renewed hope and a fresh perspective. On a purely human level, the question of why Johanna suffers motivates me to pursue more genetic research — an area that is so difficult for me to comprehend. Genetic research may hold the key to understanding my daughterʼs struggle.

On a philosophical and spiritual level, asking ‘why’ gives space for God to answer.

I love open spaces, especially the sky. There are endless possibilities in the sky. The sky changes from sunrise to sunset and there is untold beauty in the stars, only visible in the dark of night. Rather than limiting God, I realize my question ‘why’ opens up untold possibilities, like that of a star-studded dark sky. Prompted by the Spirit, I gave myself permission to ask ‘why’ and I gave God eternity to answer.

The possibilities are endless.

*This article first appeared in Eileen Benthal’s column ‘Life On Purpose’ at RiverheadLocal.com 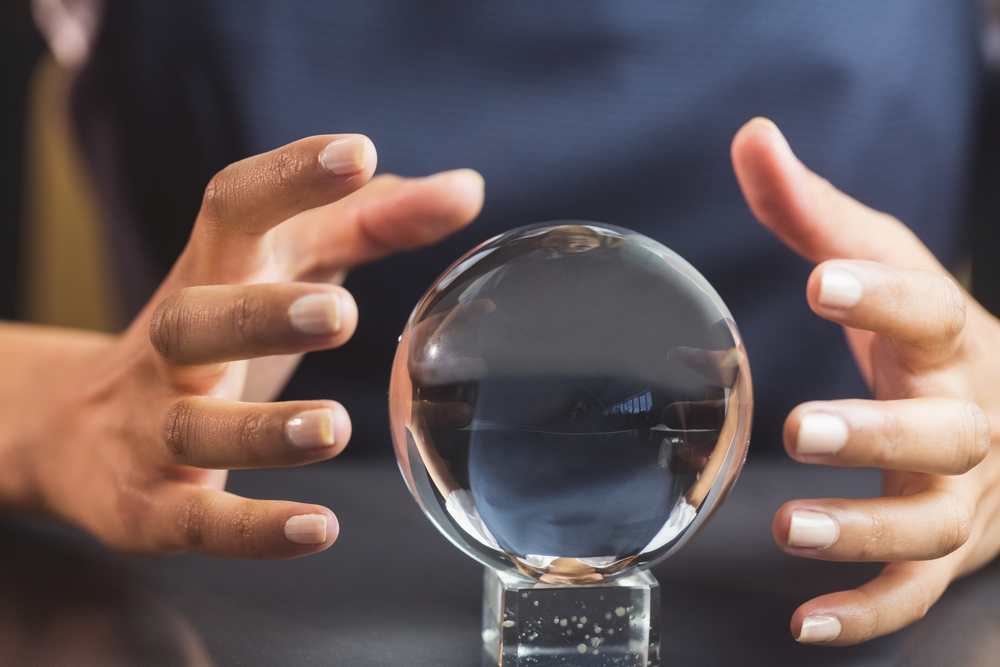 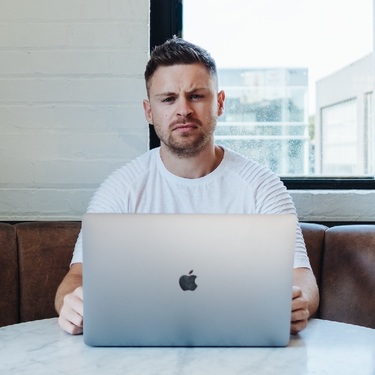 Knowing What To Pursue: Counseling, Spiritual Direction or Coaching? 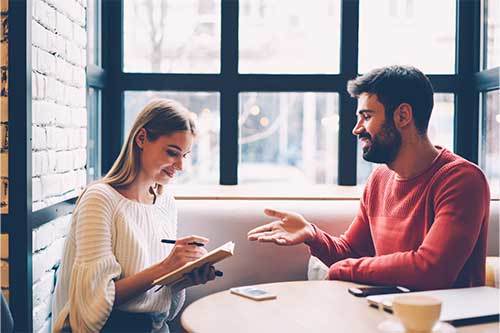 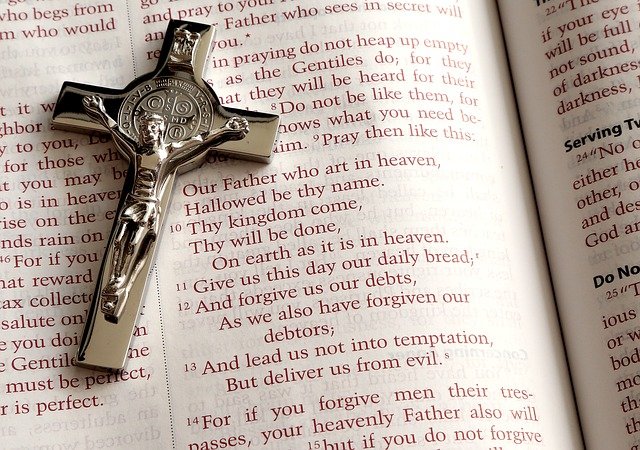 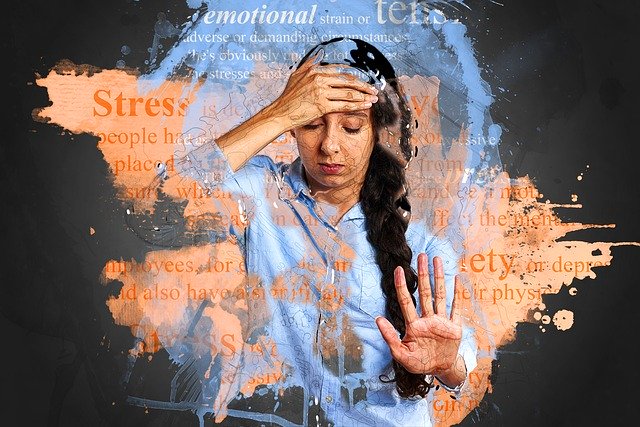 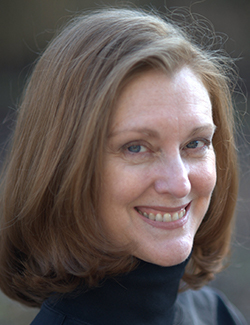