This week we celebrate the anniversary of Mary’s first apparition at Fatima on May 13, 1917. As you probably know, I have a big devotion to Our Lady of Fatima and her messages for the world. They are, in my opinion, “take to the bank” reliable. To dispel any doubt of the authenticity of her apparitions at the time, Mary promised to perform a miracle on Oct. 13th that would convince scoffers. The miracle of the sun was witnessed by over 70,000 people. Pretty rock solid, if you ask me.

Among the requests Mary gave to the children was to pray the Rosary every day to obtain peace for the world and an end to the war (WWI, at that time). She asked for monthly confession and the five first Saturdays of Reparation, and for the Pope to consecrate Russia to her Immaculate Heart:

If My requests are heeded, Russia will be converted, and there will be peace; if not, she will spread her errors throughout the world, causing wars and persecutions of the Church. The good will be martyred, the Holy Father will have much to suffer, various nations will be annihilated. In the end, My Immaculate Heart will triumph. The Holy Father will consecrate Russia to Me, and she will be converted, and a period of peace will be granted to the world.

In March there was much excitement about Pope Francis consecrating Russia and Ukraine to the Immaculate Heart of Mary, leaving many, myself included, confused. Had it not been done correctly yet? Is that why we’re seeing so much upheaval?

The reactions were interesting. Many seemed to view this consecration as a magical incantation that would immediately stop the war in Ukraine and put the whole world right. Clearly not a correct view on these heavenly messages.

According to Sr. Lucia, one of the three visionaries at Fatima, who lived until 2005, the consecration that St. John Paul II did in 1984 was indeed accepted by heaven. Many remain confused. Evil didn’t disappear. Was Russia actually converted?

Why do we see communism rearing its ugly head, right here in the land of the free, of all places? If the consecration was done properly, then why has the Immaculate Heart not triumphed yet? Why is Putin invading Ukraine?

Imagine this. If you were told quitting smoking could restore your health, but you put off actually quitting for several decades, would you be bewildered by the fact that your health suffered during those years? And that the health of those around you were affected by your second-hand smoke? It’s not magic that we deal with here. God is logical and both actions and inactions have consequences. Since the acceptable consecration wasn’t done for 67 years, the errors had spread and many of those dire predictions became reality. But God’s promises remain true. Our Lady’s messages remain reliable and will come to pass. But there is a mess that needs cleaning up in the process.

Remember this: Five years after Pope John Paul II did the accepted consecration, the Berlin wall fell, without a shot being fired. The Pope, along with President Reagan, played a pivotal role. In Poland, the Solidarity movement, led by Lech Wolesa, led to the fall of communism in that country. I remember when all of this happened- it was stunning and a sure sign of God’s Hand in history. 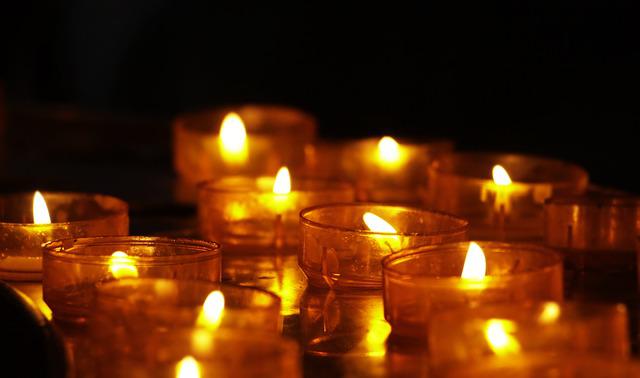 Our role and the work ahead of us.

It was a bit amusing to me to see all the pontifications about Pope Francis’ consecrations. Was he the longed-for hero-pope who would finally get this right and release us from this nightmare in which we find ourselves? Would this consecration finally restore order and peace? Or was it a waste of time, a show, a politically motivated move to cement Putin as the worst villain in the world, while the likes of Klaus Schwab, George Soros and Bill Gates usher in the Great Reset?

Whatever you may think politically, this consecration, even if repetitive, will bring graces. Uniting the bishops of the world to do it, is objectively a good thing. But as the laity, we can only control what we can control. It’s more important that we implement the requests that were addressed to us. The requests at Fatima were not only for the Pope’s consecration, but for each of us to pray the daily Rosary, wear the brown scapular, go to regular confession and make the 5 First Saturdays of Reparation. To believe everything hinges on the Pope is to gravely miss the point.

Well, there’s a question that I don’t think anyone can adequately answer, least of all me. Like heaven, we can’t truly conceive of the good things that God has in store for those who love Him. But we can make some educated guesses.

Let’s start here. What are the qualities of Mary’s Immaculate Heart?

Do you believe in and trust God with everything? Are you building your faith and remaining faithful to the teachings of Jesus and His Church as outlined by the Magisterium? Are you faithful to your marital covenant and other sacred obligations?

Do you hold God and His name in holy reverence? Or do you take Him and His gifts for granted? Do you honor his Holy Name or do you take it in vain? Do you voice any objection at all when others do?

Do you hold God’s creation in holy reverence? Do you uphold and defend the dignity of every human life? Are you good stewards of the gifts in nature with which God blessed us?

At the marriage feast of Cana, Mary appealed to Jesus, letting Him know they had no wine. He replied to her as “Woman”—what does that have to do with me? My hour has not yet come.” At that moment, their relationship changed. Mary was no longer just His mother, but the Woman prophesied in Genesis, the new Eve. Fulfilling His mother’s request by performing this first public miracle would start His inevitable road to Calvary. Mary knew that. But with her heart, bursting with love, she consented to His death.

Do you make sacrifices? Do you put the greater good of others over your own gain? Do you offer up your sufferings for the salvation of souls? 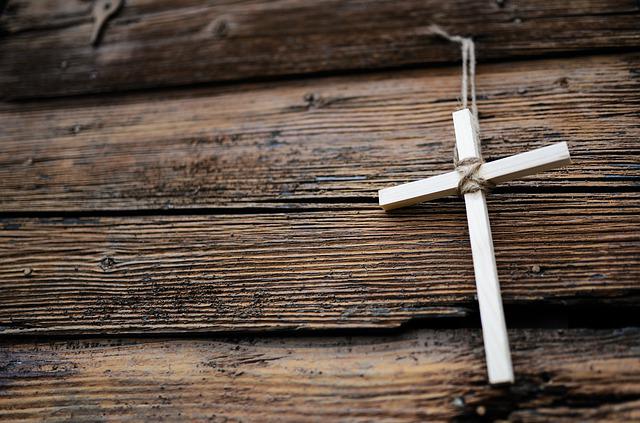 Mary held no grudges. Her heart, so united with her Son, was filled with forgiveness for sinners. Do you hold grudges? Are there people you believe are beyond redemption? Are there hurts you refuse to let go of? Do you hold onto self-condemnation and refuse the forgiveness of God?

Mary’s heart was pure—a fitting dwelling for the Son of God. Are you pure of heart? Do you guard your eyes and see others as temples of the Holy Spirit to be honored and loved? Or do you see others as objects to be used for your own pleasure and gain? Are your motivations pure or tainted with selfish motives?

Mary’s Magnificat is one of the most joyful exclamations in all of Scripture. What could spark more joy that receiving the Son of God? Do you rejoice as Mary did when you receive Jesus in Holy Communion? When you see His presence in the love of others? Do you experience joy in the good fortune of others?

Mary’s virtues are too vast to recount, but her preeminent virtue is humility-the foundation of all virtue. Seeing any good in herself as simply the reflection and magnification of God’s glory, Mary showed us our proper place as creatures of a loving Creator.

Do you recognize your nothingness compared to the majesty of God? And yet do you appreciate the incomprehensible dignity you have as a child of God? Do you rejoice in the unique gifts that God has given you? Do you rail against God when He doesn’t bend to your will, or do you submit to His Holy will, with full confidence in His love for you?

Imagine if you, and the 10 people closest to you, imitated these virtues of Mary. Would your world change? Would you experience more peace?

The point is this: as we sit around waiting for the world to change, or for this Pope or that to get his part right, let’s get our part right. We’re not helpless. We are powerful in Christ. Her requests were not just of the Pope but of each one of us. If the Pope heeded her message but humanity refused to, could there be peace?

The triumph of Mary’s Immaculate Heart begins in our hearts. So, let’s get about living the Fatima message and leading others to do the same. The world will change. Let’s hasten the Triumph!

You have more power than you realize! 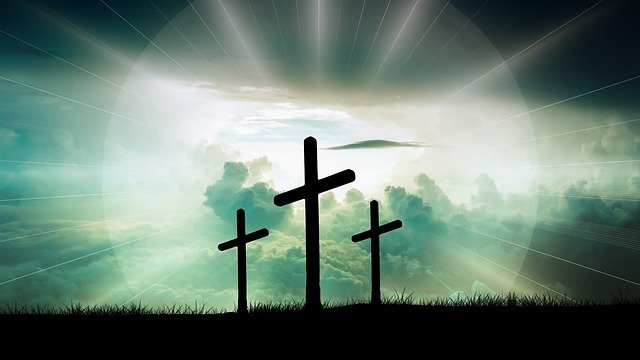 The Passion, Our Choices and the Glory