If I Were to Write the Story of Redemption

If God had assigned me to write the story of Redemption I would have had some really good ideas. Everyone would see the hosts of angels in the sky at Jesus’ birth and nearly everyone would accept Jesus after worshipping Him in the manger. They would tell all of their friends and post it on their social media pages. After all, it would be a really big event.

For the few that didn’t catch on, well, His first miracle would be so amazing they couldn’t possibly deny it. And all of those healings? They would be completely convinced, leave their sinful ways behind and get on the Jesus train.

Now of course, there may be a few evil ones left that try to crucify him—despite the huge crowds that always gathered, wanting to see Him, to hear Him, to touch Him. They would be the outliers…and they would press on and nail Him to the cross and just when all seemed lost, He would hurl lightning bolts that would destroy them on the spot, leaving no lingering doubt that He is God and everyone should get on board. It would be amazing. He would come off the cross and they would carry Him on their shoulders, triumphant and glorious. The end.

Yeah, but God didn’t ask me. He wrote it Himself and added intrigue and paradoxical elements that I would never have thought of…in fact, He even included some details that I don’t like. Suffering and dying on a cross? Really? The humiliation and defeat of it all…it’s just so contrary from what I’d expect from an all-powerful God.

Now of course, God’s story of Redemption is a perfect one, one for which we need to have faith and tenacity and a lot of trust. The apostles, so defeated and scandalized by the crucifixion, hid in the upper room in fear. The worst imaginable outcome had happened. Now what?

Wait, what? He made promises? He said He would rise? Can that really be true?

Too scared to believe it, they remained hidden. Even walking to Emmaus the disciples were actually speaking to Him but couldn’t see. They were afraid to continue to hope.

I think we find ourselves in a similar situation these days. Too many things seem hopeless—the virus every going away, the election being settled fairly, restoring peace and order in our streets. When will God act? Will He act? Will there ever be justice and vindication?

A friend called me the other day in despair, telling me that in his heart of hearts he just knows things are going to be really bad. My visceral reaction was to rebuke him. I would not listen to it. Now is a time for trust—for radical trust. Now is the time to gather around Mary in our upper rooms, rosaries in hand. She will supply the faith we lack. Turn to her. Consecrate yourself to Mary. She promised her Immaculate Heart would triumph and indeed it will. We cannot allow the media, big tech, or the mobs that threaten us to manipulate us with fear. They are as nothing before our Almighty God. We have an important role to play here and that role is to pray, and fast, and trust, trust, trust.

As I asked my friend, “Do you want Jesus to leave your town because He’s so disturbed by your lack of faith?”

Yes, you may be afraid. Yes, you may tremble. Yes, you may feel angry and outraged at such injustices. Don’t let your emotions take over. The devil knows exactly how to manipulate you that way.

Jesus told the disciples that He would rise on the third day. And yet they hid in fear.

Jesus has been sending His Mother to us over and over again—especially at Fatima. He even allowed her to perform the miracle of the sun, witnessed by over 70,000 people, believers and atheists alike. She made a promise that in the end Her Immaculate Heart would triumph and God would grant the world a period of peace. She promised us that the Rosary was the weapon to bring that about.

Ironically, as we see violence, chaos and rioting in our streets, around the world wars are ending and peace is breaking out throughout the Middle East. Have the eyes to see and the ears to hear. But most of all, have the heart to believe and the will to trust no matter what. Don’t let Jesus be disturbed by your lack of faith…

God bless you all. 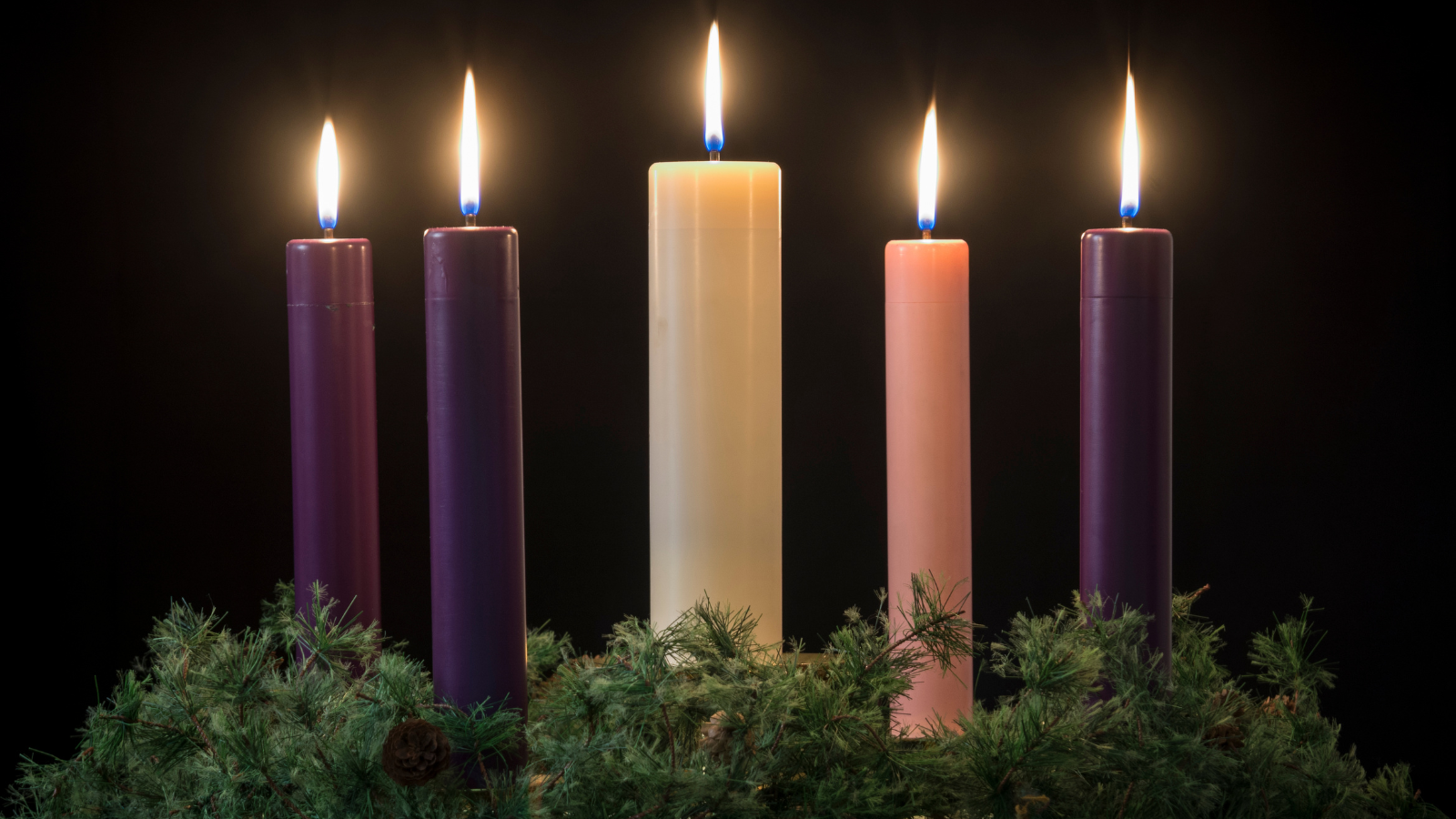