That’s an interesting question. The answer probably seems obvious. Virtue wins all the time, right? I would think that but clearly God doesn’t seem to think so.

Consider this. A man who lusted after a woman, finally has his way with her. She finds herself pregnant. Panicked, he makes a critical decision…he has her husband (a loyal friend of his) killed and the problem goes away. Another man, a religious zealot, devotes himself to hunting down and killing those who disagree with his religious beliefs and sensibilities. He presides over the stoning death of a man simply because he was a Christian. A third man acts impulsively and commits a violent act in defense of Jesus. When later called upon to stand up for his Lord, he denies him three times, runs away and hides. And a woman, a prostitute, takes money in exchange for sex. Quite a collection of reprobates, huh?

So what did God think of these aforementioned individuals? He must have smote them with fire, right? After all, they were deplorable… perhaps even irredeemable. That is what logic would seem to dictate. Yet God’s ways are not our ways, as we all should know by now. King David was a man after His own heart and from whose lineage came the Messiah. St. Paul was literally knocked off his high horse and shown the light…and became the preeminent defender of Jesus and the author of a good portion of the New Testament. St. Peter, impetuous and impulsive as he was, was chosen as the first Pope…the leader of the nascent Christian church. And of course, Mary Magdalene, the woman of ill repute, from whom Jesus cast out seven demons, was the person He chose to appear to first after His resurrection.

So what’s the common denominator? God saw passion in each of these people. He called them to something big, despite their obvious moral deficits. This passion fueled their vice as much as it later fueled their virtue. He tells us clearly that He prefers us hot or cold and that if lukewarm He will spit us out of His mouth. (Ouch- that’s harsh!) God remains the same yesterday, today, and forever. He never changes. Nor do His ways change significantly. You see, God is not so much interested in what we are right now, but rather in what He knows we can become. The gift of passion that He gives certain souls He will turn to His own advantage when they say yes to His plan.

Is God offended by sin? Of course, He is. We should be as well. And yet, as a society we’ve become rather tolerant of it, if not downright enthusiastic about it. It fuels our entertainment, our literature, our music and our art. Our Supreme Court has enshrined the most abominable of sins as rights hiding within the shadows (penumbra) of our Constitution.

As Christians we should know better. The media is not our friend. It has revealed its character and it fails the smell test each and every time, without exception. You oppose abortion? You hate women. You don’t want to pay for contraception and abortion for promiscuous college students? You’re imposing your values. You oppose euthanasia? You’re cruel to the elderly. You’re concerned about radical Islamic terrorism? You’re a bigot. You support the police? You’re a racist. You oppose gay marriage? You’re a hater. These “paragons of morality” who promote the murder of children through nine months of pregnancy, who have eviscerated the meaning of marriage and family and who celebrate and promote smut like Fifty Shades of Grey and then feign outrage at crude locker room banter should be the enemy we pull out all the stops to take down and not the arbiters of virtue that we allow to set the agenda.

God raises unlikely heroes. Those who are wise as serpents were not always as innocent as doves. But once called to stand up for what’s right, to stand against injustice – once called to a mission -He will equip them with wisdom and, more importantly, with mentors to bring them up to speed – to help them in the right direction. Looking at who they surround themselves with is a good clue as to the direction they are heading.

In the challenges that lay before us, in the face of a media and government-allied inexorably against the people, against the Constitution, against freedom, against the right to life, against Christianity and against God Himself as they seek to remove every reference and reverence to our Creator from our schools and our institutions, passion, even if not yet fully converted, is an essential quality we need. Brashness, boldness, political incorrectness, and courage are indispensable traits needed to counter the deep and entrenched corruption that has held our culture in this cruel and destructive bondage. A gentleman, although universally admired, cannot win a street fight when confronted with the most vicious thugs who own the ghetto. When up against the powers of hell, having a leader who knows the language seems to be exactly what we need. 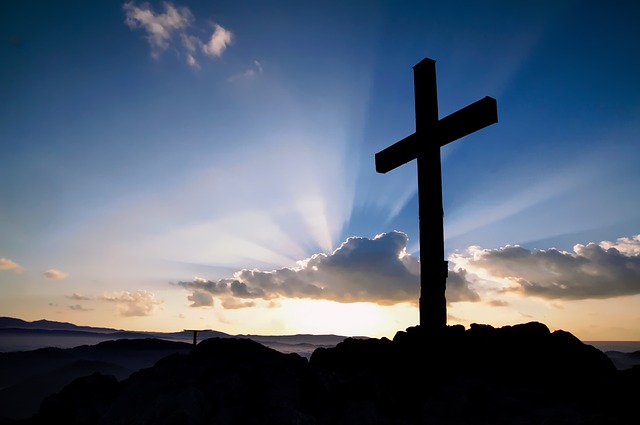 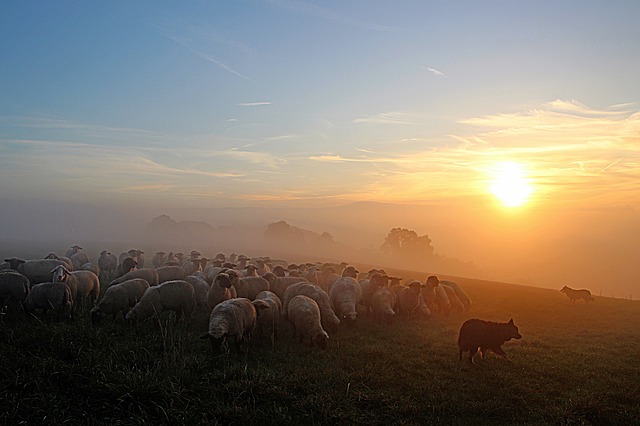 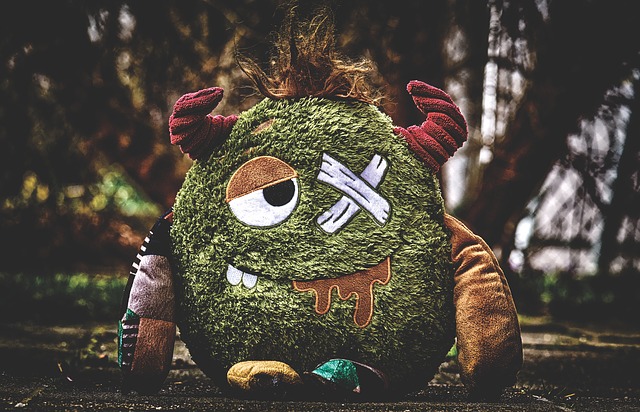 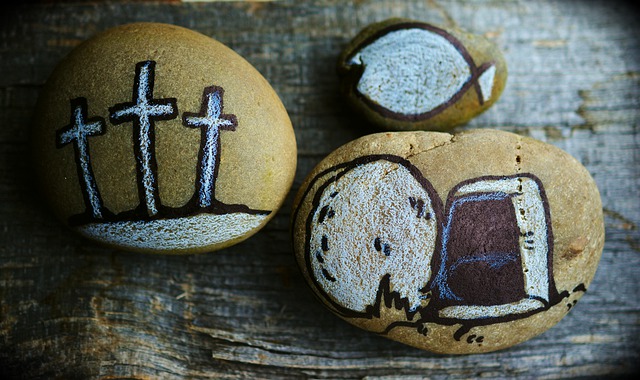 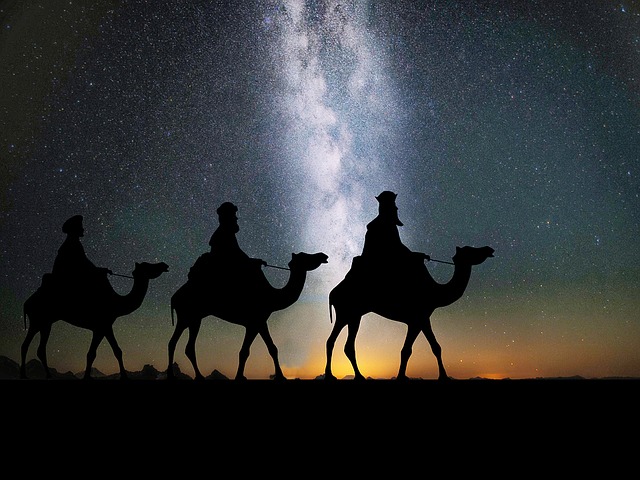 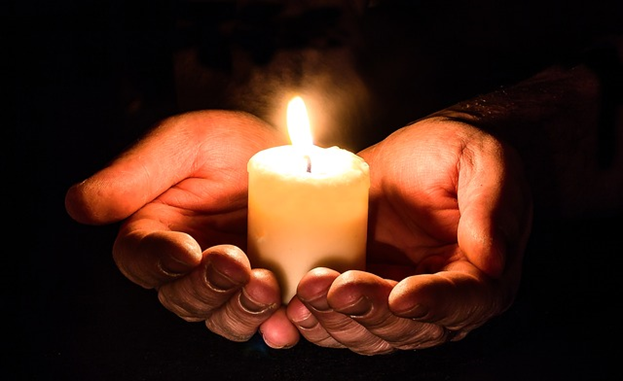