Lent and Your Temperament

Lent is upon us so Spring is not far off. Time to think about giving something up, extra prayer time, and doing good works.

For those serious about their faith, the Lenten period is one of deeper prayer and reflection. Making a good examination of conscience is a great start. But once you do, then what?

Most of us have certain sinful patterns that tend to get us into trouble. Confessing the same sins month after month and year after year gets pretty discouraging. Some of it is simply fallen human nature, but some is because of your particular nature. People with different temperaments tend to have different struggles. By taking time to understand your temperament better, you stand a much greater chance of overcoming whatever it is that tends to lead you to sin.

Here’s a brief run through of the four temperaments as identified by Hippocrates, way back when.

A Sanguine individual tends to be outgoing and playful, verbal, charismatic, and the life of almost any party. A big plus about Sanguines is that they don’t tend to hold grudges. They may get upset in the moment but they tend to let things go more easily. Offenses don’t generally leave deep impressions.

Those are the good things.

But there’s another side. A Sanguine individual tends to be flighty, impulsive, can be a little scatterbrained, and even unreliable.

Ah, the Melancholy person… I’m one of them. Melancholies tend to be very sensitive, deep, introspective, creative, and thoughtful. If you want something done with precision and perfection, call a Melancholy. That’s the plus side.

On the other hand, hurts tend to make deep impressions and it’s not unusual that a melancholy has trouble letting them go easily. Prone to depression and inner ruminations, if left unchecked a melancholy person can get negative and downright morose.

A Choleric person tends to be a natural leader and one who takes charge of the situation—any situation. They are generally decisive, capable, and passionate. They don’t waste too much time bemoaning a mistake but find ways to deal with them quickly. In an emergency situation, a choleric really shines.

On the other hand, though, Cholerics can tend to be bulls in the emotional china shop. Just the facts, please. They tend to speak or act before considering the emotional ramifications on those around them. (Ouch!) They can be tactless, rude, and argumentative.

Phlegmatic individuals are easily the most laid back and easy to get along with. They don’t let things ruffle their feathers too easily and are affectionate and accepting. They’re steady, faithful, kind, and loyal.

On the other hand, the predominant fault of a phlegmatic can be laziness or sloth. Getting a Phlegmatic engaged in a project or even an argument can be difficult and lead to frustration, especially with a sensitive Melancholy, or a pushy Choleric. They tend to dislike change and can be indecisive and obstinate.

Most of us have one predominant temperament with a strong secondary temperament. Understanding your temperamental tendencies and their characteristic weaknesses will enable you to tackle them more effectively.

Wishing you a fruitful and holy Lent. 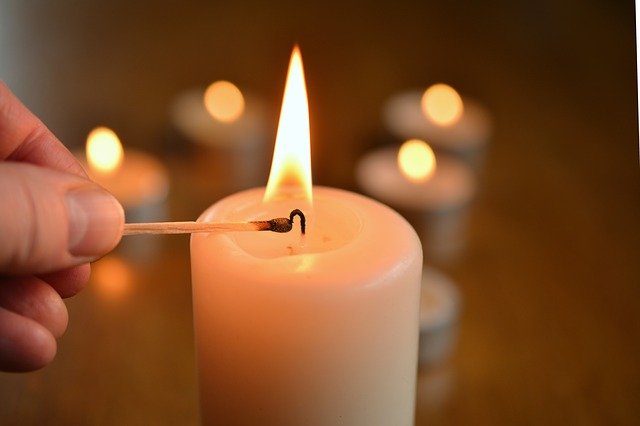 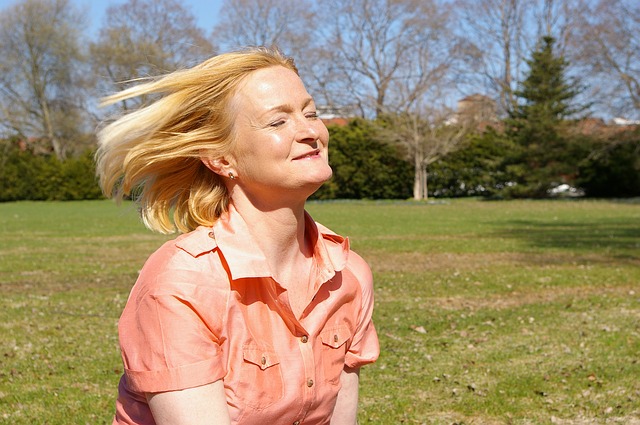 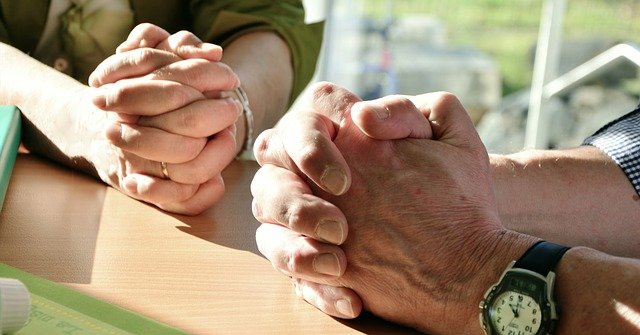 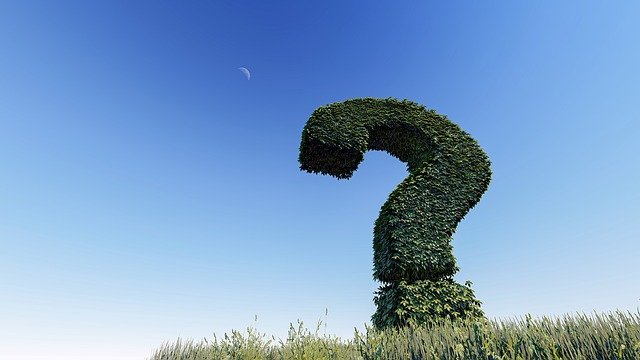 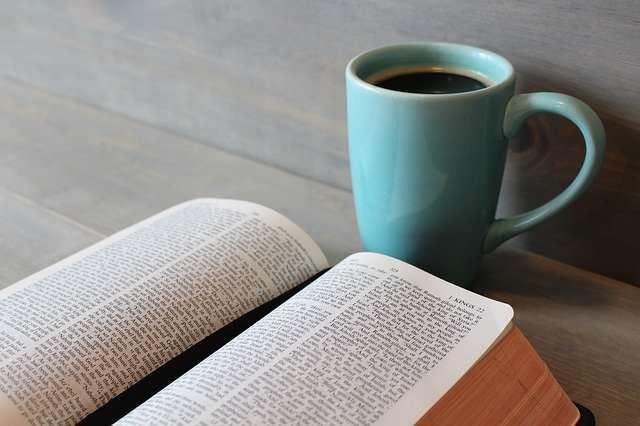 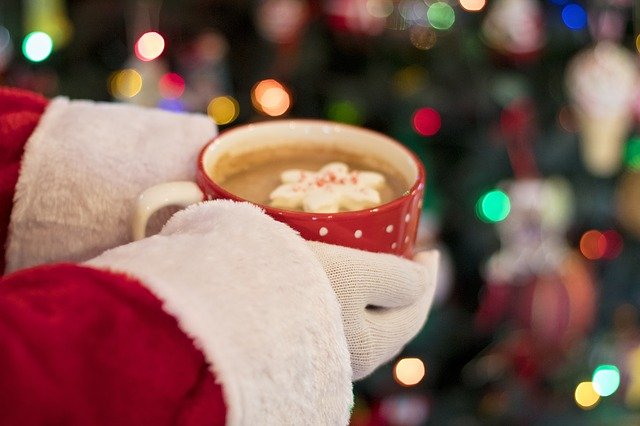